Whilst there is evidence that Obsessive-Compulsive Disorder (OCD) has some route in physiology, it can also be treated as an extreme case of habitual/addictive behaviour. I have had success with many cases in helping sufferers to reduce and in some cases clear OC behaviour using Hypnotherapy & Emotional Freedom Technique (EFT).

OCD is a coping mechanism to enable the sufferer to feel safer.

Often it is a response to a traumatic experience.

Or lifestyle that has been dangerous, traumatic or allowed the sufferer little or no control.

OCD can be debilitating in all areas of life: relationships, career, and health.

We can do sessions over video link so that you can stay at home if you would prefer.

OCD often develops as a result of a single trauma or multiple traumas experienced over a long period of time. Usually it is a result of feeling powerless, a near death experience, loss of control, being victimised, or being stuck in a dangerous or volatile environment. In order to resolve the need to feel safer through executing the compulsive behaviours, we need to resolve these past traumas so that the emotional impact when we think of them today becomes manageable. This may sound like an impossible task but I have successfully processed thousands of genuinely awful experiences with clients and I am confident that, with a little work, time and patience, whatever happened,  we can gently off load the overwhelming emotions so that you can feel in control again.

It’s really important when working with people with OCD to be compassionate, patient and gentle. You will never be asked to put yourself in a position where you might panic – your anxiety regarding your compulsion will always be taken seriously. We will focus on resolving past trauma and gently reducing OCD symptoms and to change the compulsive behaviour little by little, eg the number or order of actions, to loosen its lock on you gradually until you can let it go completely.

Using deeply relaxing Hypnotherapy we practise changing the behaviour while staying cool calm and confident. The unconscious mind can’t tell the difference between imagining something and actually doing it so, by practising changes to your behaviour whilst in trace, we are effectively giving your unconscious mind proof that you CAN change that behaviour without terrible consequences.

The more you practise doing something different, the more the neural pathways in your brain become diluted until very soon that behaviour no longer feels the same and you can change it or even just choose not to do it and feel fully in control.

OCD is generally a complex issue which cannot be rushed and is likely to take several sessions.

However, compared to traditional therapies you will love the speed with which you can improve.

If you would like to discuss your needs further or make an appointment please call me on 07946 526 838 or email on nichola@londonlifesolutions.com 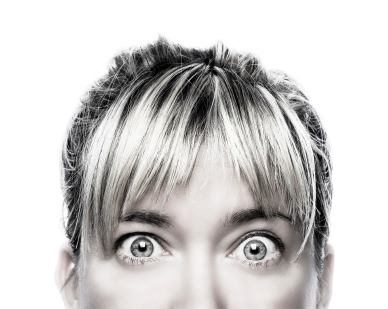 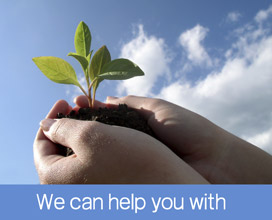